Written by ANGEL on 05 August 2013. Posted in Landscapes in Galicia 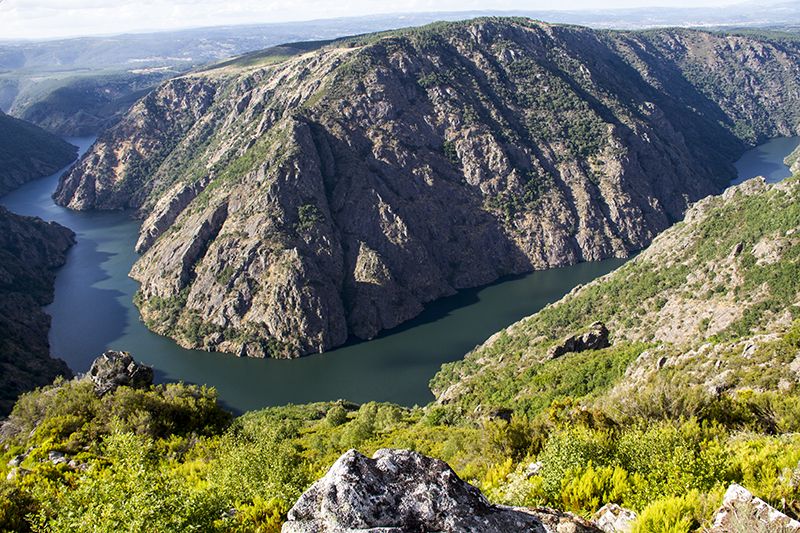 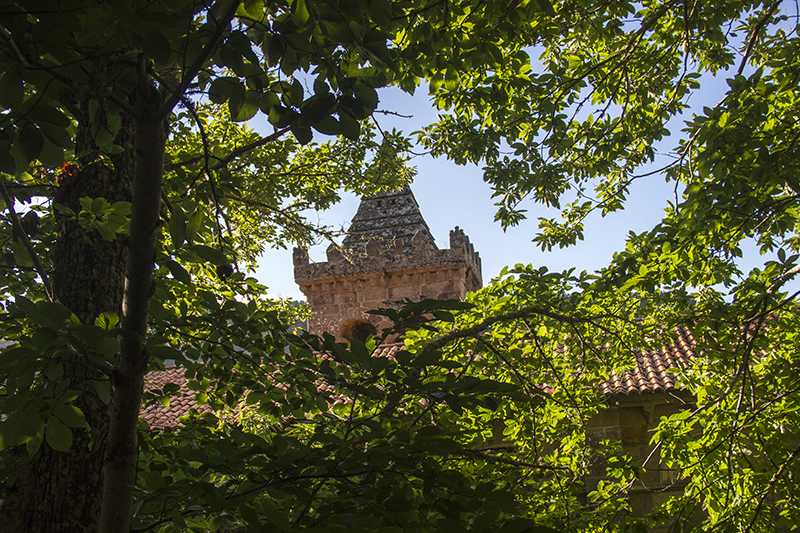 The name "Ribeira Sacra" is said to come from "Rivoira Sacrata" in Latin because of the large number of monasteries and temples on the sides of the canyons. There are 18 monasteries that can be visited among them that of St. Cristina, who is the only one that can be seen from the river. also the San Etevo de Ribas de Sil turned-hostel, in the city of Nogueira de Ramuín (Orense), and Monforte de Lemos. Other monasteries that can be visited are: San Pedro de Bembridge, Taboada two Freire, San Paio of Diomondi, Santa Maria de Pesqueiras, Montederramo, San Pedro de Rocas (this is one of the most beautiful), Ferreira de Panton, San Paio Abeleda, Santo Estevo de Ribas de Miño
The Sil Canyon acts as a natural border between the provinces of Lugo and Ourense. 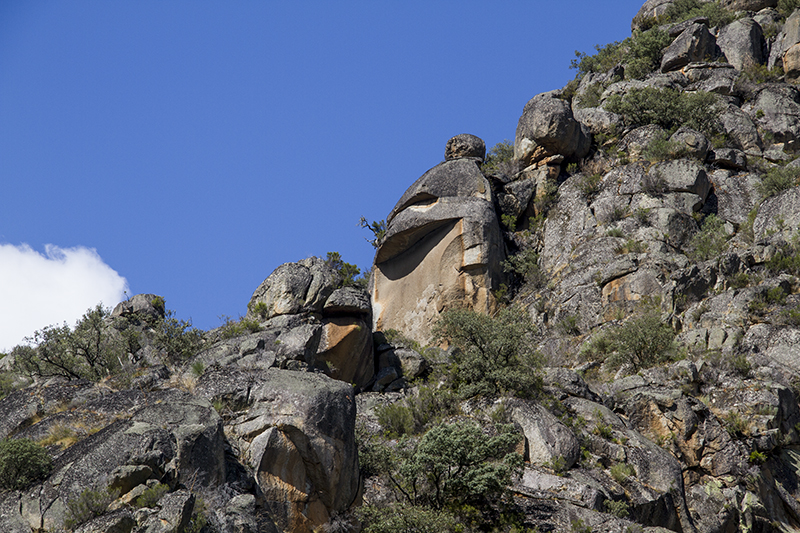 As a curiosity among the many forms in which the rocks of the canyons of the Sil we find some curious as is the case of the bishops of Ourense and Lugo, in the photo on the right is the Ourense, checking issue little imagination;)

The Canyons of Sil, through which the river Sil, plus Monasteries is its landscape and what characterizes wines, vineyards curious appreciate areas of difficult access in steps dating from Roman times and where the exercise of regulatory rocks natural temperature, absorbing heat during the day and freeing it at night, so you are able to maintain a stable temperature. 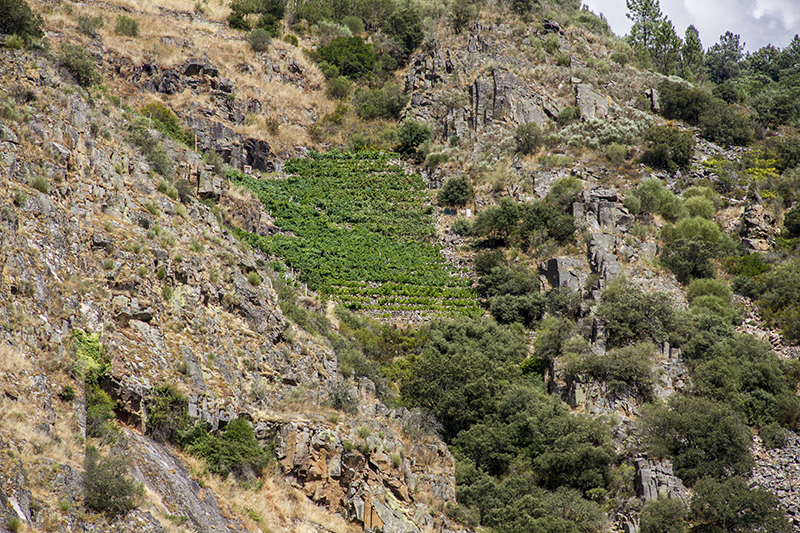 Ribeira Sacra is the denomination of origin. area is known by the generic name of Mencia, because they are made ​​mainly with Mencia grape variant, but also used the godello. Some historians say that the Amandi led him to Caesar. 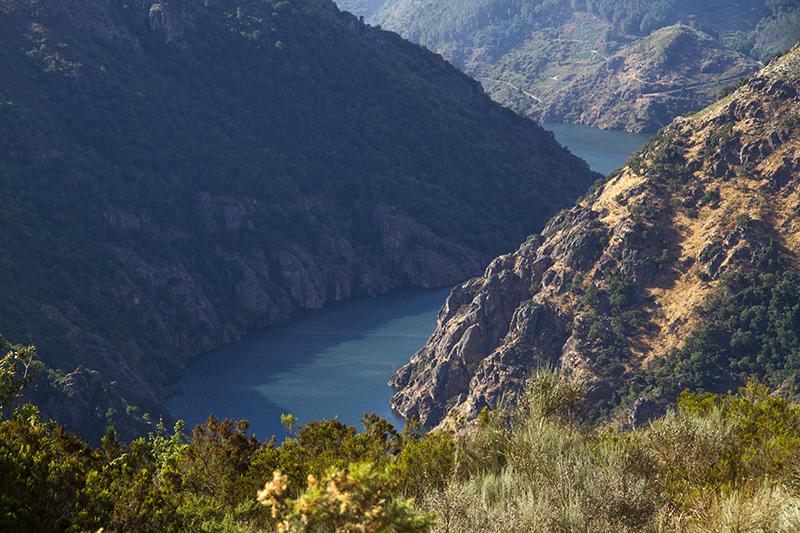 To visit the Sil canyon can be done in two ways, by boat and by car along the canyon, the two ways of doing this are impressive, ideal to spend the day is to make the boat trip early in the morning to so you have time to visit the monasteries and viewpoints with time. 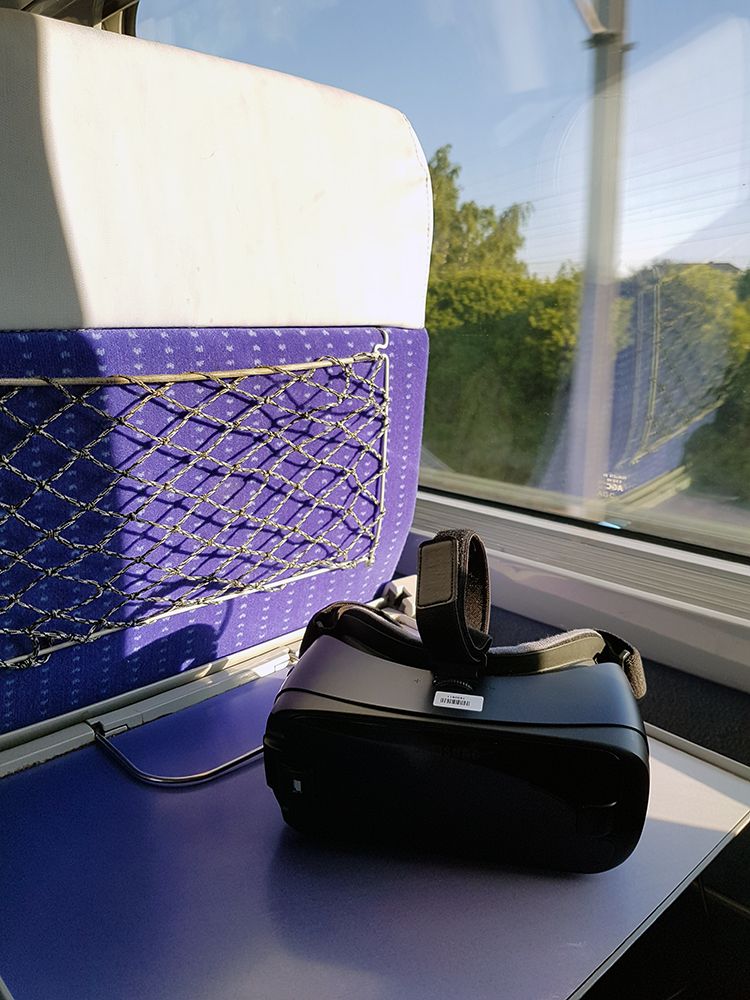 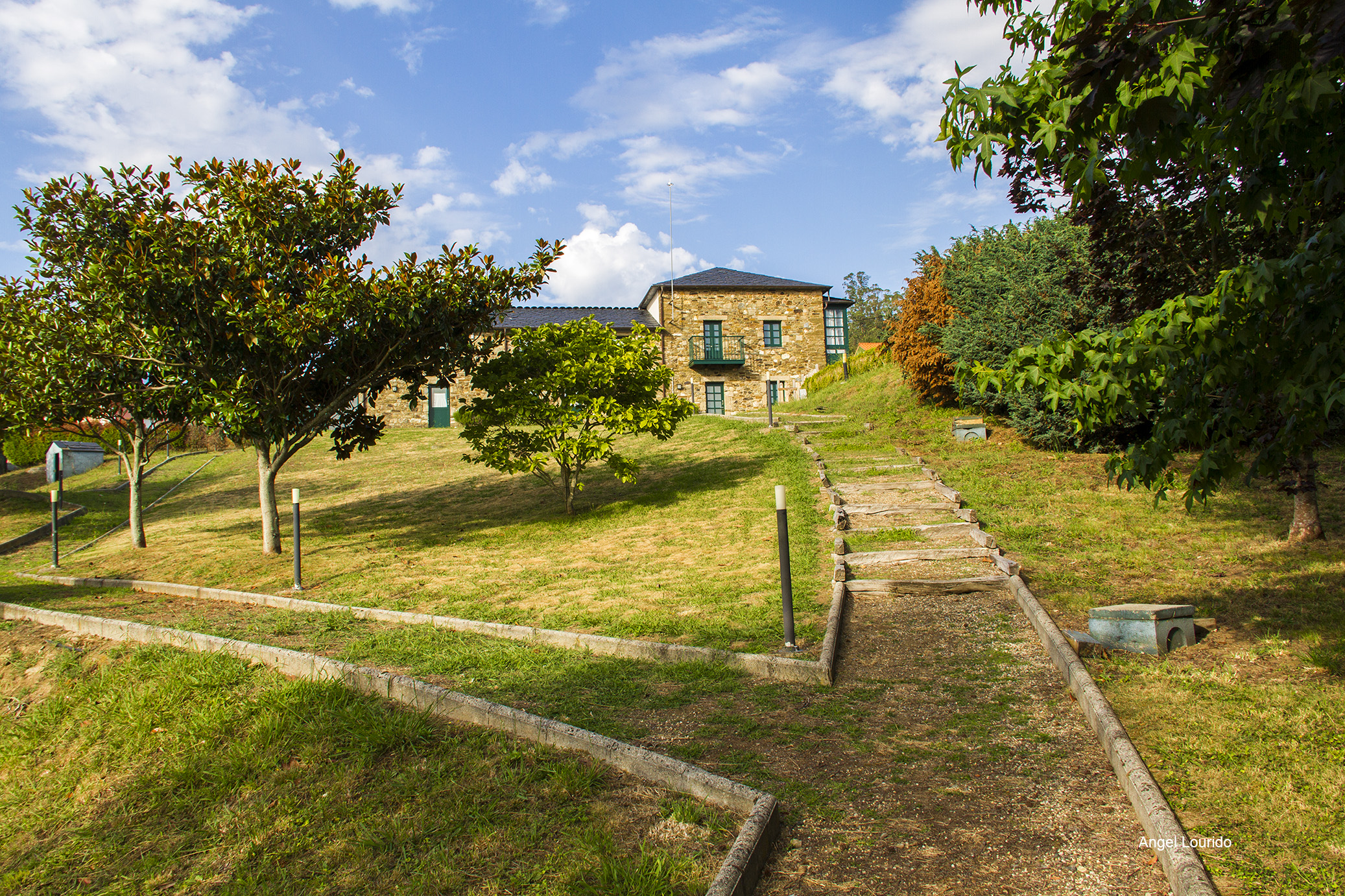 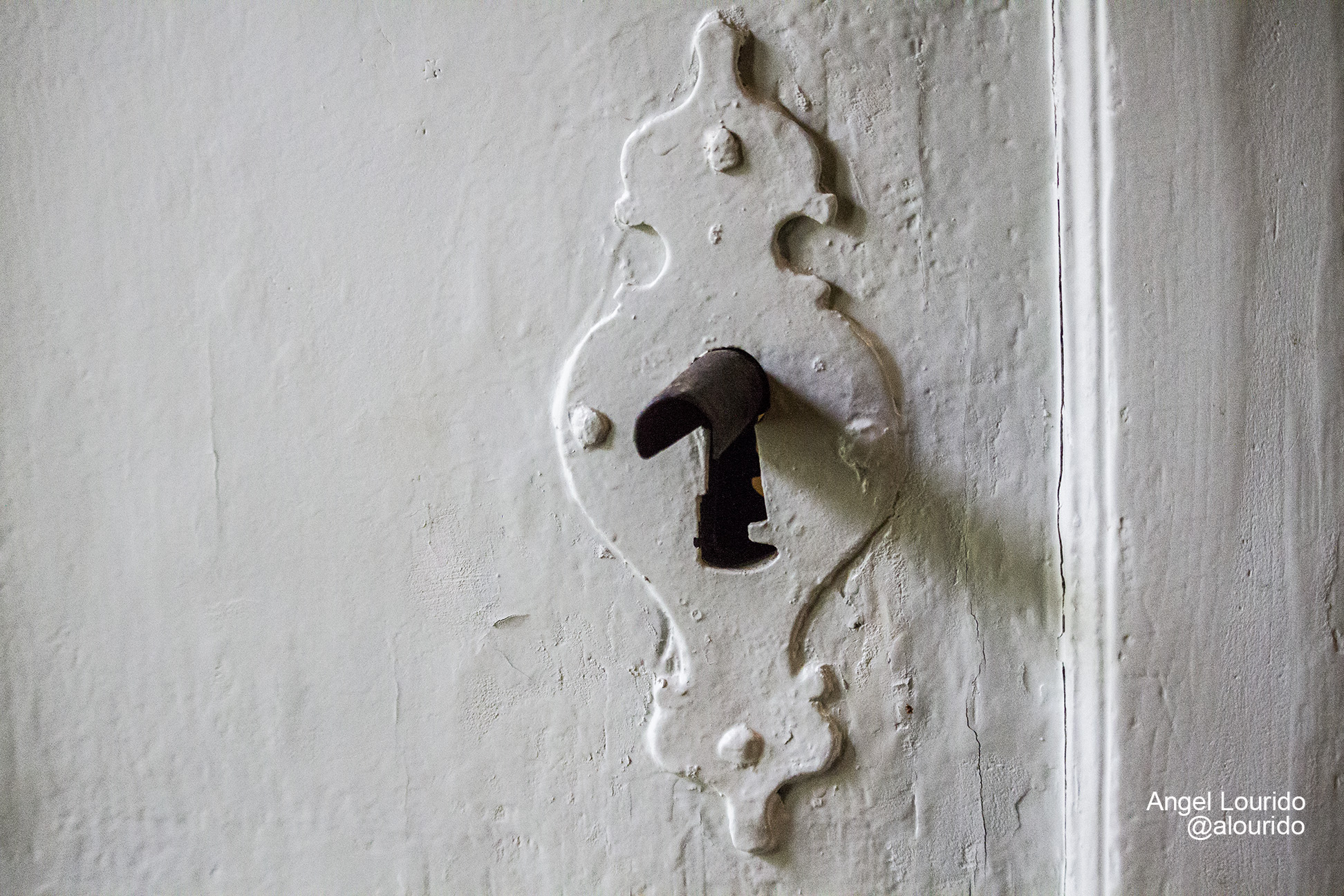 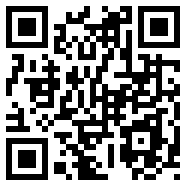